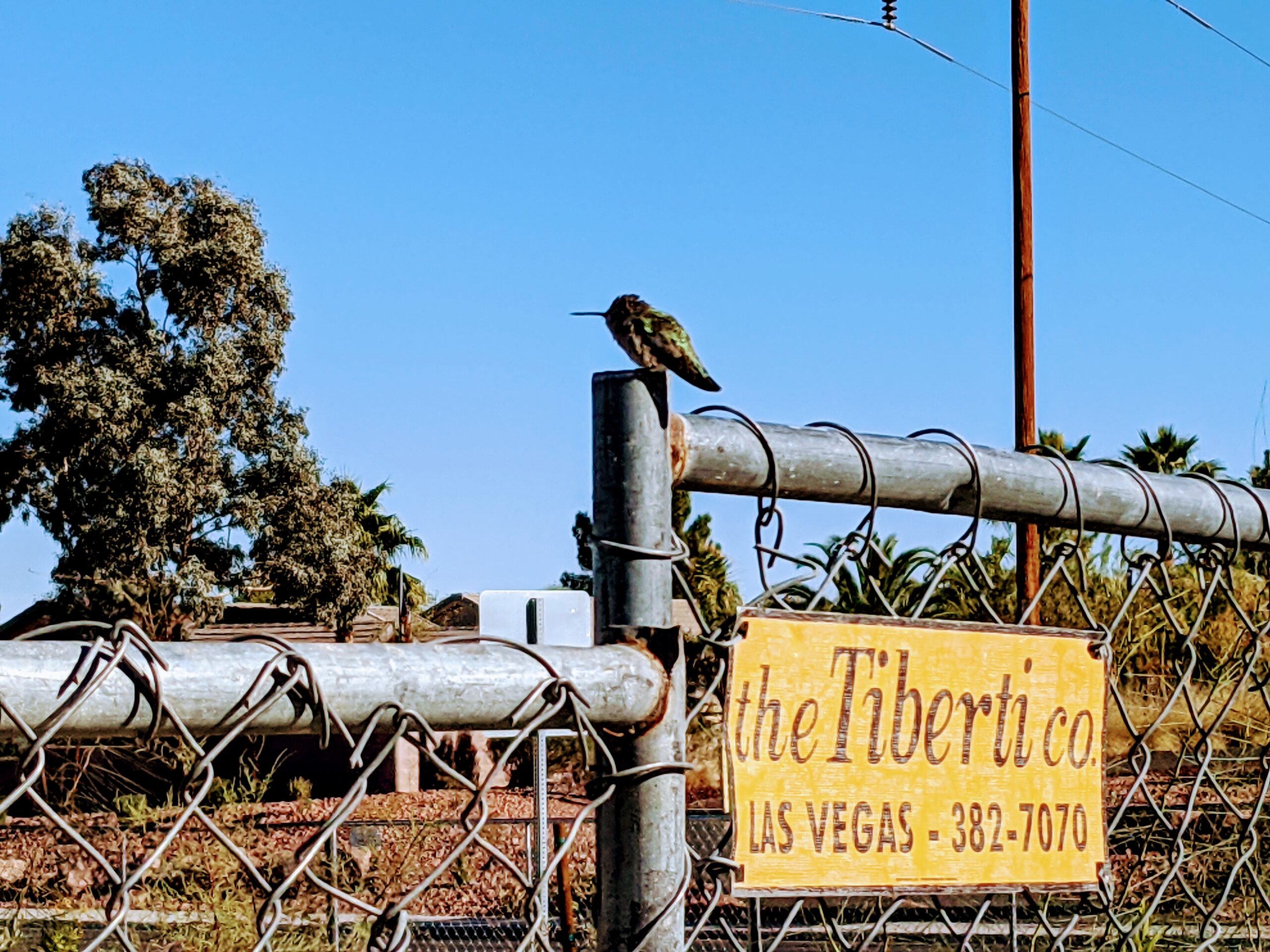 Sometimes your usual one hour Sunday morning walk by yourself turns into five hours.

Sometimes your heart is heavy.

Sometimes you wonder what the point is.

Sometimes there’s a global health crisis. Hospitals are filling up. Health care workers are exhausted. People are dying. The next few months of winter could be absolutely horrific for so many. And a lot of people still can’t be troubled to care.

Sometimes the election is over. The result restores some hope. But some of the chaos continues as he tries to cling to power through dishonesty, denial, and desperation. And so many still don’t see it.

And sometimes, despite all of that stuff, the thing that really weighs on you is something even closer to home. With your own family.

You feel lost and angry and defeated. And you have absolutely no idea what to do.

So sometimes you walk alone for five hours.

And you want to just keep walking. Walk away from it all. But you know that you won’t. And that you don’t really want to. Because of a sense of duty? Responsibility? Loyalty? Maybe. Mostly it’s just stupid old love.

But you’re tired. Not tired of walking so much, even though it’s been hours.

Sometimes you don’t have the energy to deal with more information. So you don’t listen to your favorite weekly religious podcast while you walk, like you usually do. The one that regularly literally stops you in your tracks with its clarity and profoundness and new perspective, forcing you to pause to take notes.

You just walk in silence.

You walk halfway across the city. At least that’s what it feels like.

You scream a few times when you’re pretty sure no one can hear you. You hope the noise from the nearby freeway drowns it out.

You do some talking with God. And some yelling at God. And maybe some swearing at God.

But that’s ok. God understands. Trust me – if anyone can handle it, God can.

They can take it. We’re good, God and I.

Sometimes you struggle to find meaning as you walk for hours. Slowly. Why hurry? You’re not going anywhere in particular.

In silence. Wandering. Along walking paths. Through neighborhoods. Through the middle of empty desert lots filled with rocks and brush.

Why? To where? For what? Who knows.

You listen to a song after a couple of hours.

A hymn. The one performed at your friend’s funeral a few years ago. The one that always makes you feel something. The one that, when it hits those last few lines and you see that scene in your head of the singer just about breaking as she struggles to finish, still haunts you every time you hear it.

Haunts you in a painful but wonderful and holy way.

Come Thou Fount of Every Blessing.

You choke up and you want to cry, to let some of it out. But right now the stupid tears won’t even come.

The jackrabbit with the big ears runs away from you. But it stands up, ears high in the air, and listens. And looks back at you. Witness to your pain.

Sometimes you walk and notice little things. Things that don’t matter at all. And you take crappy pictures of them. Because you don’t know what else to do. Because maybe they mean something?

You’re not a photographer. And you apply bad filters to some of them to try and hide it.

But you notice these small things. And find them interesting.

You’re striving to find meaning. And purpose. And direction. And comfort, mostly. And you identify with them in small ways.

And it’s all really cheesy and dumb. But you don’t care.

You find tiny shards of hope.

A small painted rock shrine to positivity. Rocks with messages like: Love. Shine. So Special. Peace.

A homeless man, resting in the warm morning sun.

A wheelbarrow, abandoned in the middle of an empty lot. Still useful, but no longer remembered.

A shopping cart. Tossed around and carried away by powerful monsoon flood waters outside of its control. Left for dead by the storm.

Then another positive rock shrine, a mile or two away from the first. Joy. Love. So Happy. Peace. Friends. Magic.

And by the end you’re somehow at least feeling a little better. Maybe a little more hopeful. Maybe you can make it through the rest of the day at least.

And then you post your rambling and probably incoherent thoughts for the world to see. Is it a poem? A short story? A whiny complaint?

Who knows. Who cares.

But here it is.

And here I am.