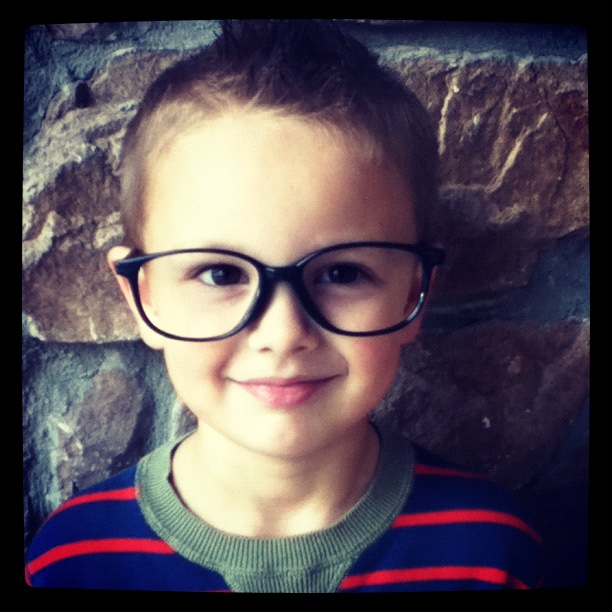 My son is four and a half years old. He is weird and crazy and funny and awesome and awful. It’s great. He’s also the only other man in the house, what with his three older sisters (and his mother), and I have to admit that it’s good to have him around to balance the force a bit around here. I’m definitely not opposed to the increased amount of wrestling and video game playing (except when I lose).

He goes through phases, as kids (and adults for that matter) do. One of those recent phases, which lasted for a few months, was his “what if” phase. His “what if” questions would often come fast and furiously, sometimes seemingly out of nowhere, sometimes triggered by his environment. They were usually hilarious, sometimes pretty weird, and always entertaining. After a a while I decided that I needed to start documenting them, so here’s a sampling.

The “what if” questions listed below were almost always followed up by a statement of “That would be awesome, huh?” (alternate follow-ups in parens)

I wish I would have written even more of them down.

I really miss the “what if” phase. I think that I need a little more “what if” in my life, both personal and professional, with the accompanying “That would be awesome, huh?” expectation for the results.